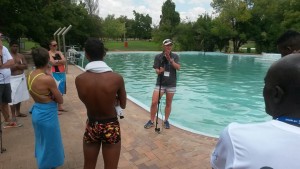 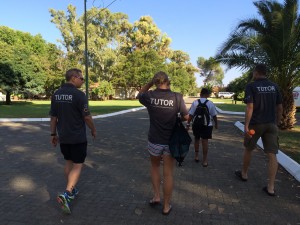 A four-strong team of British Coach Developers, Emma Brunning, Paul Moss, Scott Murray and Shaun Green will deliver the programme; committed to ensuring that the sport of triathlon thrives in emerging and developing countries around the world.

“The TSA leadership are delighted to host this wonderful British Triathlon initiative supported by the ATU and ITU. It is rare for coaches on the continent to have exposure to such expertise and to be coached by such an experienced coaching team. 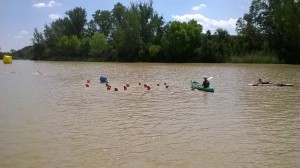 “I wish to express our gratitude to British Triathlon and their coaches for the willingness to make a contribution to the development of our sport on the continent. 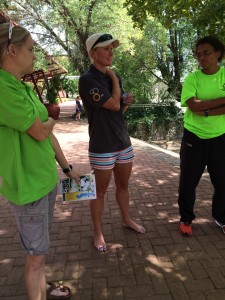 Marisol Casado, ITU President, added: “This is a great example of National Federations coming together to share their knowledge in an effort to grow triathlon. British Triathlon runs one of the most sophisticated coaching programs in our National Federation family. This will be a fantastic opportunity for coaches to learn from some of the best minds in triathlon.”

“Together we can help spread best coaching practice across the continent and help develop more talented athletes”.

This project is supported by UK Sport as part of the International Partnerships Programme. British Triathlon are very grateful for the financial and technical expertise provided to help facilitate these National Federation partnerships.